A perfect game is the highest score possible in a game of bowling, achieved by rolling a strike during every frame. In bowling games that use 10 pins, such as ten-pin bowling, candlepin bowling, and duckpin bowling, the highest possible score is 300, achieved by bowling 12 strikes in a row in a single game: one strike in each of the first nine frames, and three more in the tenth frame. Because a strike counts as ten pins plus any pinfall in the next two balls, 30 points are possible in a given frame. 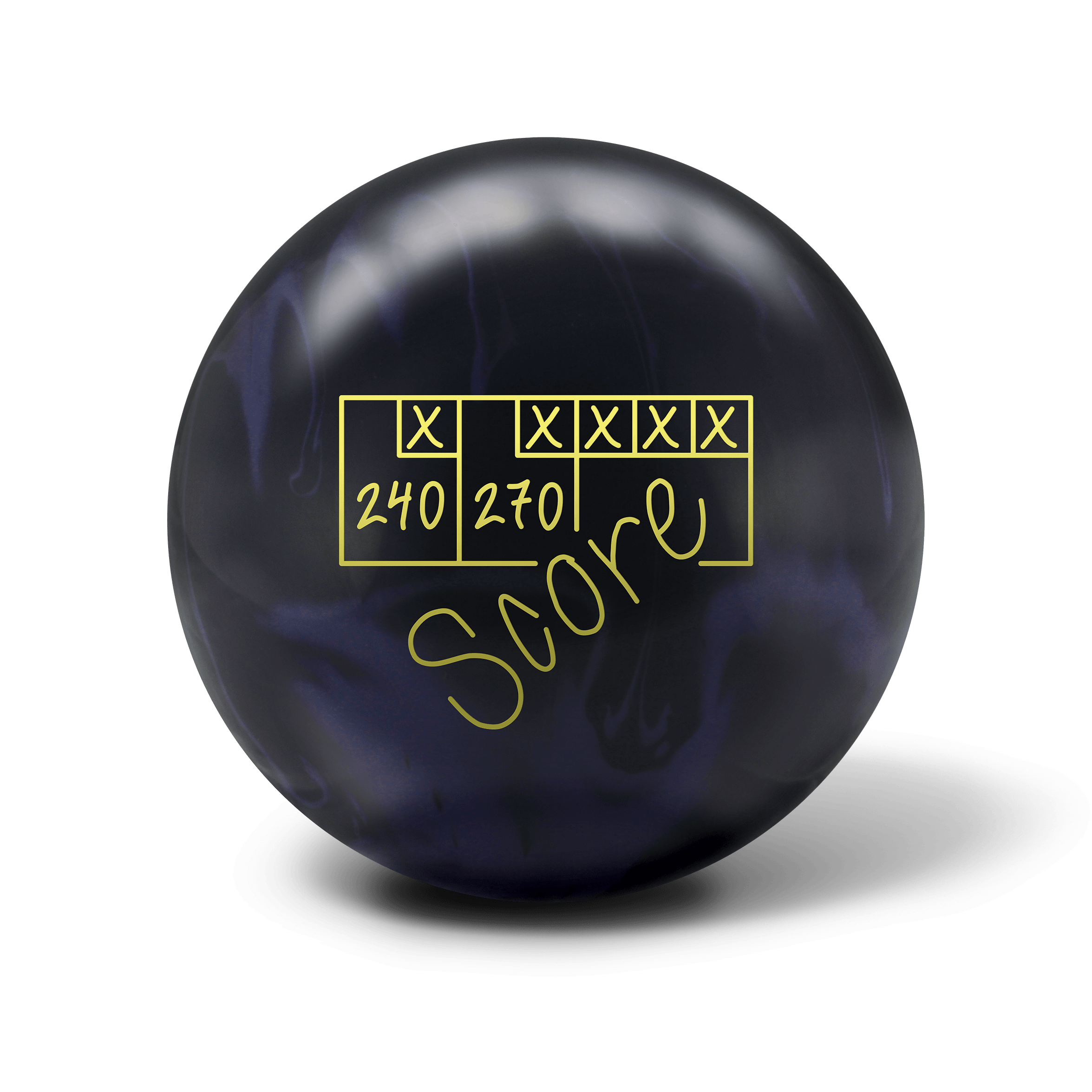